What is the femto second lasik Method?

The femto second laser is a technique used to perform the first step in lasik creating a corneal flap preparing the eye for the second step , where an Excimer laser is used on the cornea to correct refractive error and improve vision.


How does the femto second lasik Method work?

Each pulse of laser passes through the layers of the cornea and forms a microscopic bubble at a specific depth and position determined by the doctor, creating a uniform layer of bubbles beneath the corneal surface.

The doctor creates a corneal flap by gently separating the tissues where those bubbles were formed. The corneal flap is folded back so the doctor can perform Excimer Laser treatment that can also be customized to the person's own cornea.


What is the difference between a corneal flap created with the femto second Laser and one created with a microkeratome?

On the other hand, the femto second laser creates a precisely positioned layer of bubbles beneath the surface of the eye thus creating a smooth surface after the flap is lifted.


Are there other benefits of the femto second lasik ?

Safety: As there is no actual cutting of the cornea, but only a layer of gas bubbles, no damage occurs if the procedure has to be aborted at any stage . The procedure can be reapplied either during the same cession or after few minutes . If the surgeon decides to postpone the procedure, the gas bubbles are absorbed and the patient returns to normal in few hours .

Accuracy: The surgeon can determine , with a range of only few microns, the exact thickness of the flap . This allows the surgeon to correct higher errors in patients with thin corneas and yet maintain a safe residual thickness of cornea.

Ability to tailor the procedure to your eyes: The femto second lasik gives your doctor the ability to tailor the dimensions of the corneal flap based on what’s best for your eye. Everything from the diameter of your flap to the angle of its edges can be precisely determined. This is important because everyone’s eyes are shaped a little differently. Having a corneal flap that’s individualized to the patient contributes to excellent postoperative outcomes. In addition, a corneal flap created with the femto second lasik also (locks)back into position after the LASIK procedure is performed making it more stable especially for those who are actively involved in contact sports.

No pressure on the eye: Patient maintains fixation throughout the whole procedure with No pain or momentary blackout as with the Microkeratome . This makes the technique more suitable and safer for patients with high myopia and astigmatism when no pressure should be applied on the retina .

Not affected by corneal curvature or high astigmatism: This also allows the surgeon to do LASIK in patients with very steep or very flat corneas that would ,otherwise, have been impossible to be treated safely with the standard Microkeratome LASIK.

Less corneal Dryness: Due to the ability of making thin and small flaps there is less effect on corneal nerves and therefore less dryness than that in cases of classic microkeratome LASIK .

Better vision: More patients in clinical studies achieved 20/20 (6/6) vision or better with the femto second lasik than in cases with mechanical Microkeratome.

Better Quality of Vision: Because of All these advantages and the ability to combine a Customized flap with a Customized Excimer laser treatment , more patients observe better quality of vision with less glare and good night vision.


How long does it take to create a flap using the femto second lasik ?


The creation of the flap itself takes only about 15-30 seconds per eye. Including preparation time, the entire LASIK procedure takes about 10 minutes for both eyes. 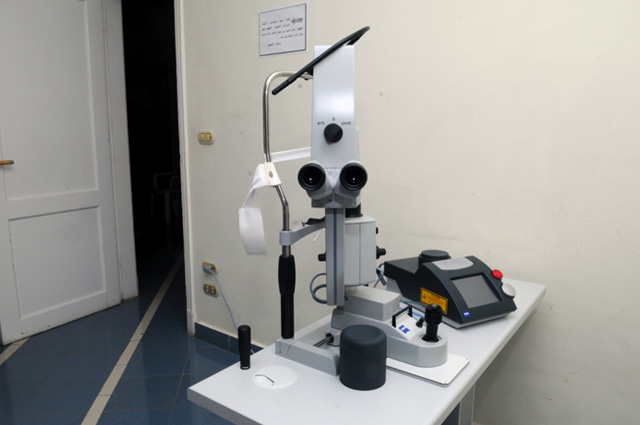